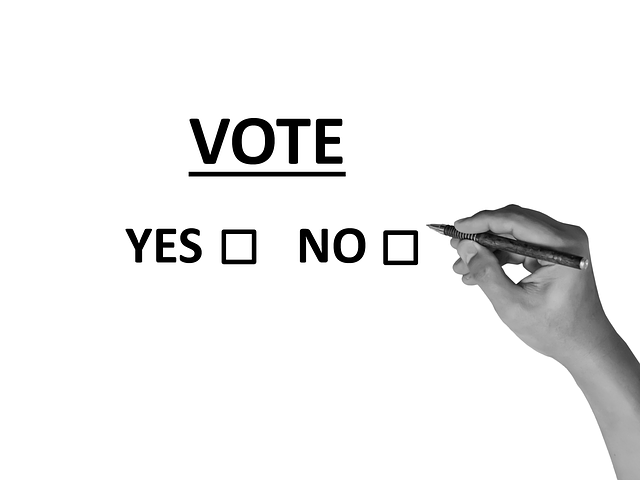 Are Reagan's Views Coming Back to Popularity?

For decades, supporters of Ronald Reagan have been eager for the country to embrace the values and views that the late president so embodied. Perhaps more than any other modern president, Ronald Reagan’s outlook was ingrained in his politics, making for a platform and policies that were well-rounded and comprehensive—and giving conservatives hope for their own future and that of the country.

In recent years, the country’s political leaders and parties seem to have fallen out of touch with the ideas and ideals that were key to Reagan politics. Political pandering has taken center stage, pushing serious debate and real issues to the side. Unlike with Ronald Reagan, whose convictions were evident in all of his policymaking, many modern leaders are too focused on elections and not enough on bringing about real change. Add to that, technology is making our world ever more global and ever more connected, and the America-first, commitment to hard work and personal pride that Ronald Reagan embraced has fallen to the wayside.

But in the last two years, the country seems to have woken up a bit. Perhaps energized by the highly contentious 2016 presidential election, American voters have taken a much more proactive approach to politics, bringing the issues affecting their communities to the national stage. Everyone from small-town factory workers to suburban schoolteachers have started organizing around issues such as education, religious freedom and respect for the military and law enforcement—all issues that were central to Ronald Reagan. Even the technology that often threatens to divide and distract Americans has become a political tool, as conservatives are increasingly going online to share news, learn, organize and build stronger foundations for the future.

Ronald Reagan was a strong proponent of putting American interests, especially those of the working class, before all else—and that is a goal that appears to be making a comeback.