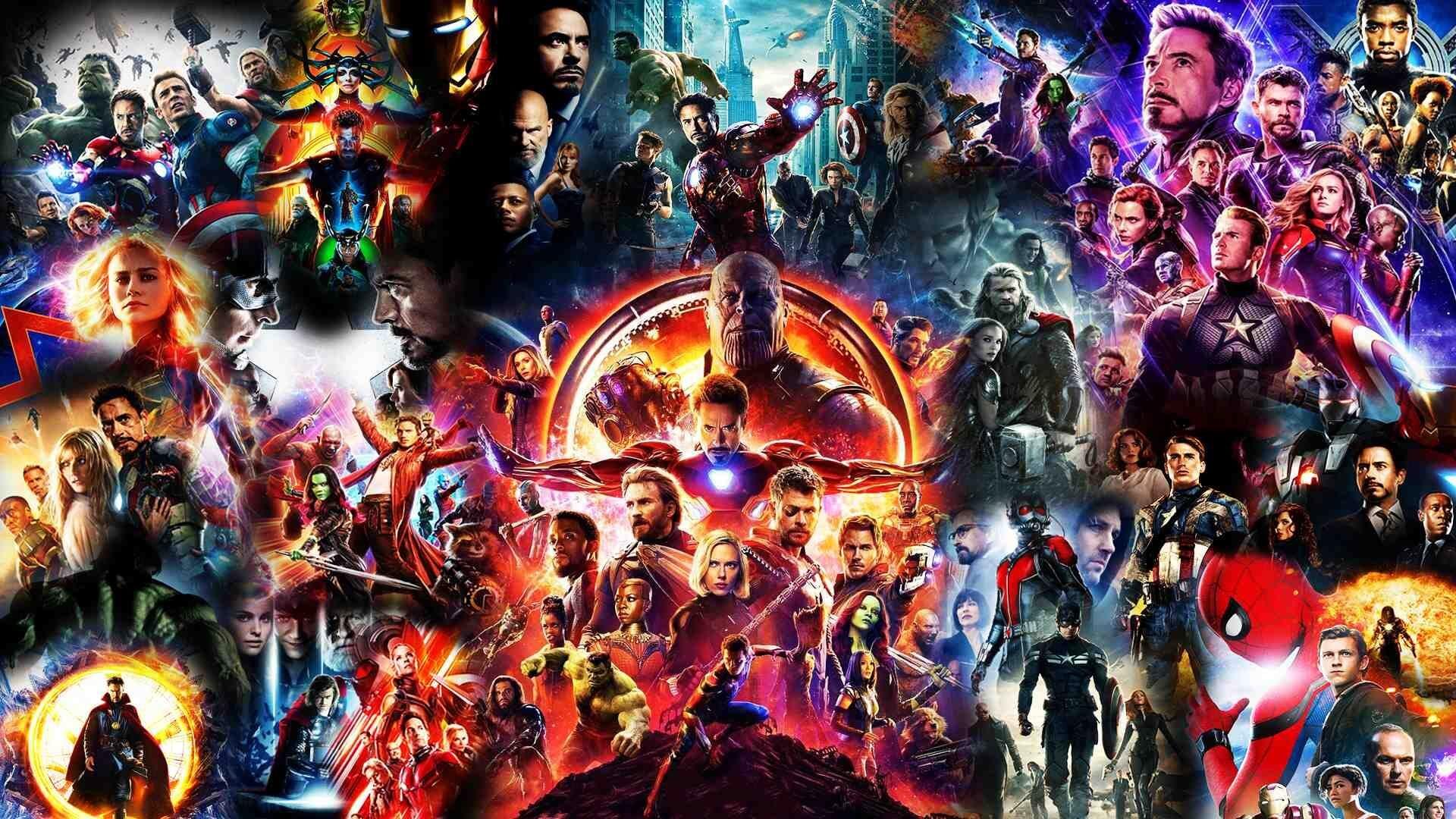 Disney and Marvel: Should We Sympathize With the Enemy?

“Beware of false prophets, which come to you in sheep’s clothing, but inwardly are ravening wolves.” – Matthew, 7:15A hero is someone who has the courage to do what most others would not. Film used to

It has now been 39 years since the first Ronald Reagan delivered his inaugural address on January 20, 1981. The world has been transformed in many ways since that day; but in other ways, many of the

Now that we're in another presidential election year, an issue that garnered significant international attention four years ago is again a hot topic of debate: cybersecurity. In the leadup to the 201

President Reagan's 1983 Address to the Nation on Christmas

President Ronald Reagan was known for countless stirring addresses that were able to bring together Americans—across the aisle, across backgrounds, and across beliefs. Reagan's Christmas radio addres 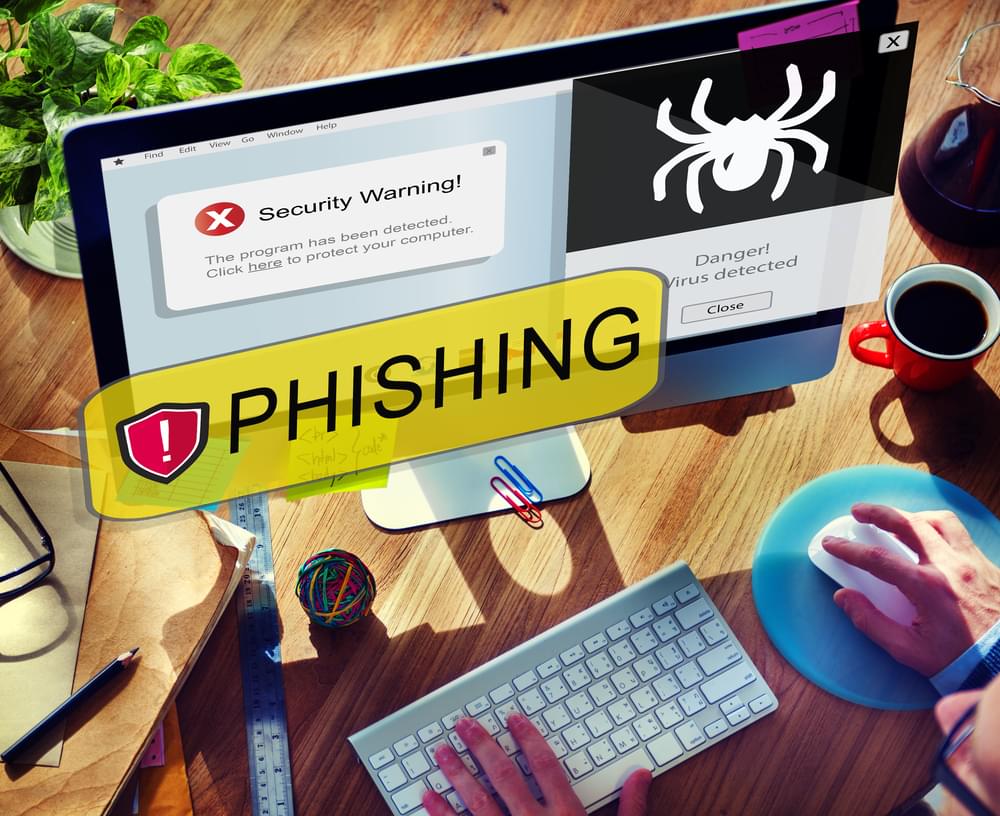 How to Spot Signs of a Phishing Email 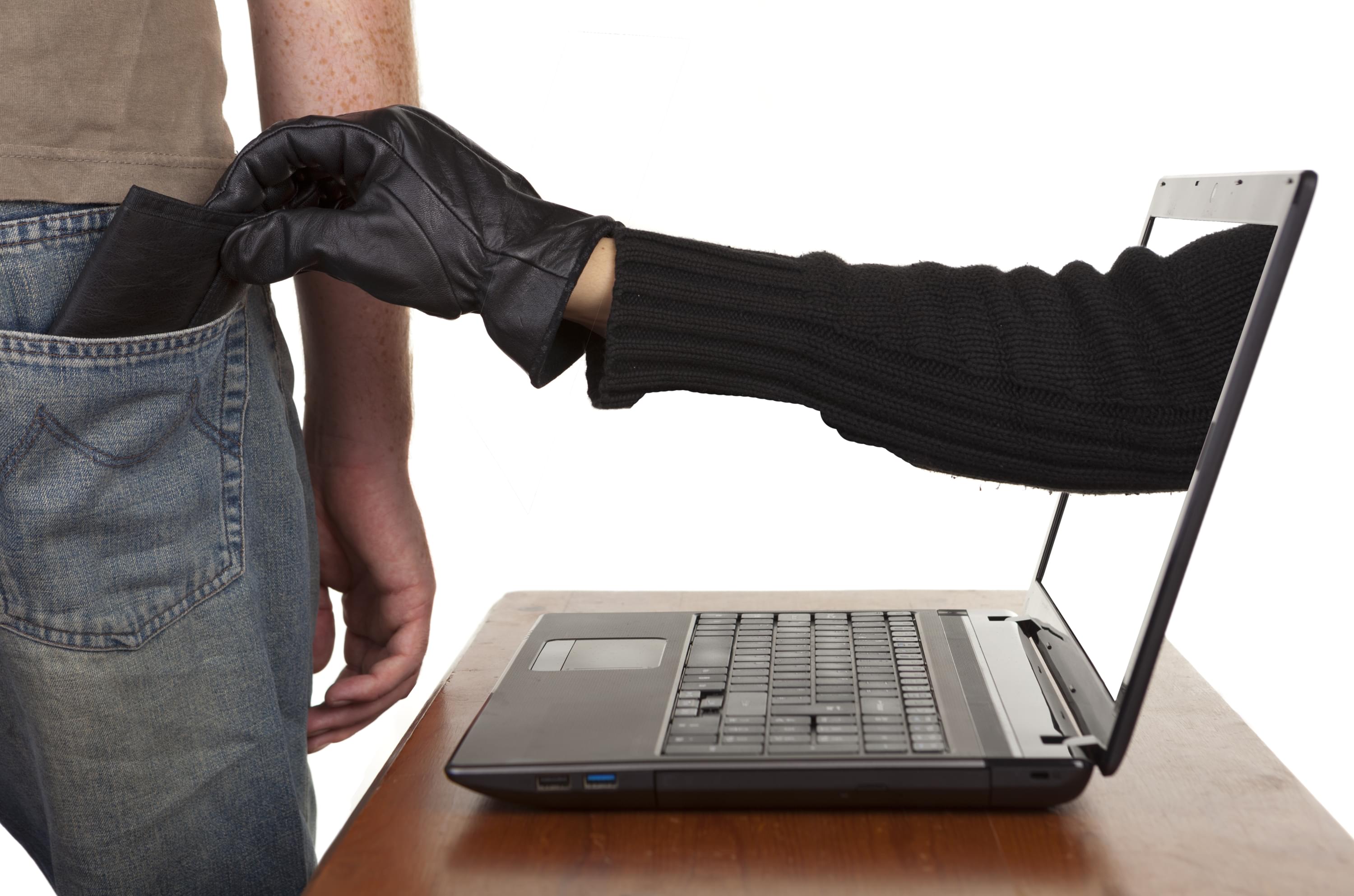 5 Safety Tips for Using a Public Computer or WiFi

In today’s fast-paced, on-the-go world, many of us have had the occasion to use a public computer. Whether our internet-powered personal device is running out of battery, or we have to do work or pers

It’s been nearly 35 years since President Reagan Veterans Day Speech became an iconic emblem of American patriotism. While much has changed in our country and around the world since the president deli 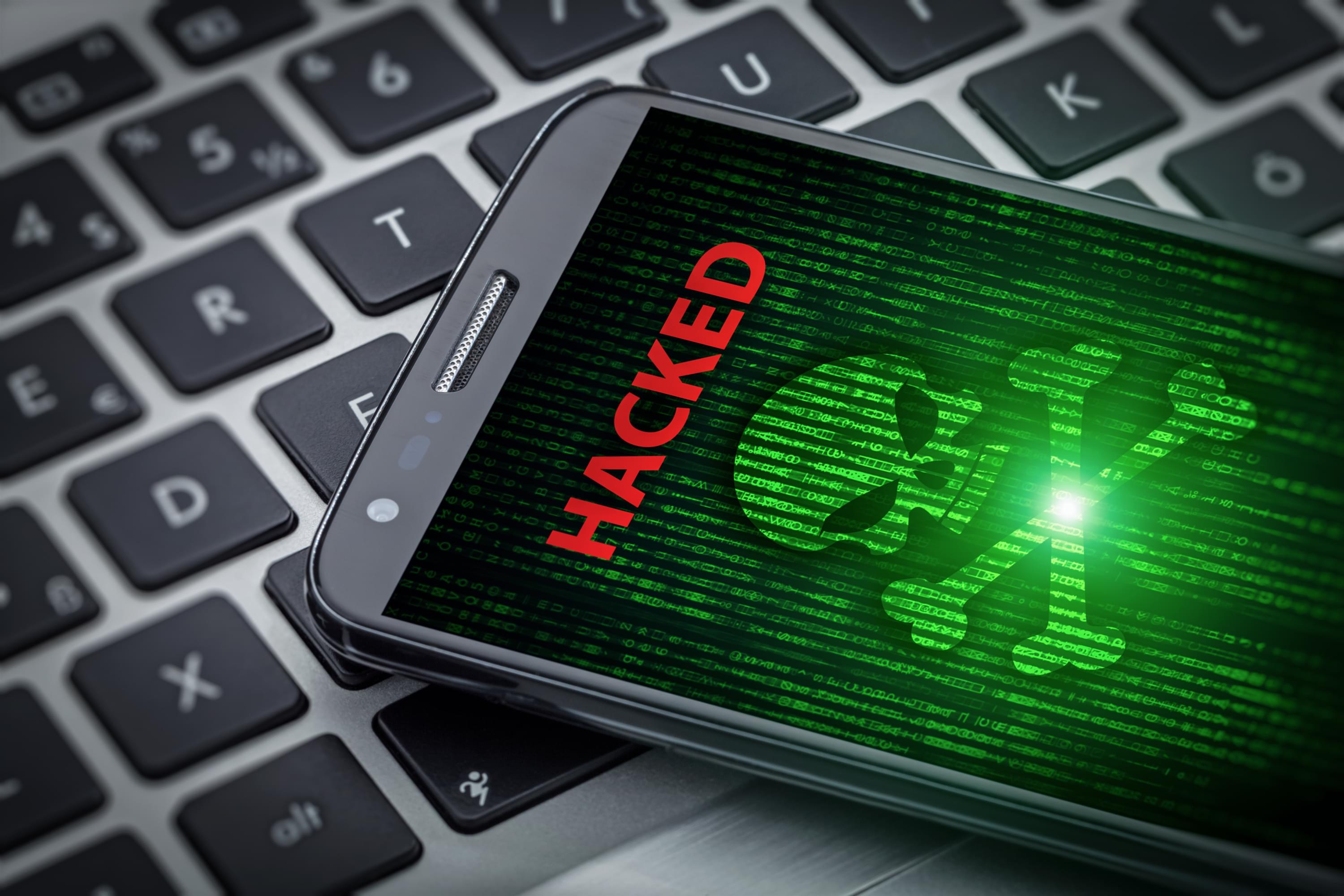 For many, our mobile devices are nearly attached to us at all times — in our hands, in our pockets, or in our purses. Beyond using them for business and personal calls and texting, our mobile smartp

Though it may be hard to believe, it’s been three full decades since President Ronald Reagan left office — but his impact is continuing to be felt. That’s because the Reagan legacy was rooted in a nu

New Social Scoring System: How Will It Affect You?

Is Silicon Valley censoring conservatives? That certainly appears to be the case, as the trend toward banning Americans—from social media use to ride- or house-sharing services—is gaining more and mor

The terrorist attacks of September 11th, 2001, have had a lasting effect on the security of our country. From enhanced airport security and flight restrictions to new safety protocols for workplaces