The Politics Behind Cybersecurity: Where We Are, and Where We Need to Be 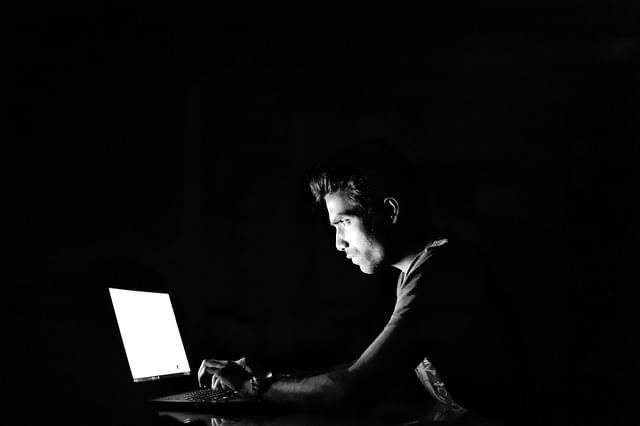 Politics is everywhere in American society today: Rarely can you watch a television show, read a magazine, attend a community event or even help your child with homework without politics, in some way, coming up.

As the internet powers nearly every facet of American life, it’s only fitting that its operation is also touched by politics.

The term cybersecurity—as its relates to secure private email and other online areas—has taken center stage in recent political debates, as the leading parties come to loggerheads about how Americans should be protected when using the Internet. Some of that immobility may stem from the fact that political leaders themselves are directly affected by the topic of cybersecurity.

For instance, Hillary Clinton’s use of a secure private email service to handle official business became a hot topic during the 2016 presidential election. Then-candidate Donald Trump blasted Clinton for potentially exposing sensitive information and later attempting to cover it up. However, once Trump took office, his own administration came under fire for members of the staff also using private email to conduct government communication.

There’s no question that secure private email services provide unparalleled benefits for American email users; however, because the waters are a bit murky surrounding how private email use by high-level political officials is regulated, the conversation takes a distinct political turn.

Trump, who has been dubbed America’s first “Twitter President,” also adds several other political dimensions to the topic of cybersecurity. With just the touch of a button, the leader of the free world can communicate with millions of people, a method of communication Trump has fully embraced. While Twitter and other social media platforms boost global connectivity, their use by political leaders makes their security all the more important. For instance, if Trump’s social media accounts were to be hacked, the messages that could be disseminated could have significant and immediate global consequences.

Countless discussions and debates happening in American society right now are distinctly political and, because of the increasingly universal reliance on the Internet, cybersecurity is among them.