Should the president have an email on a secure server? 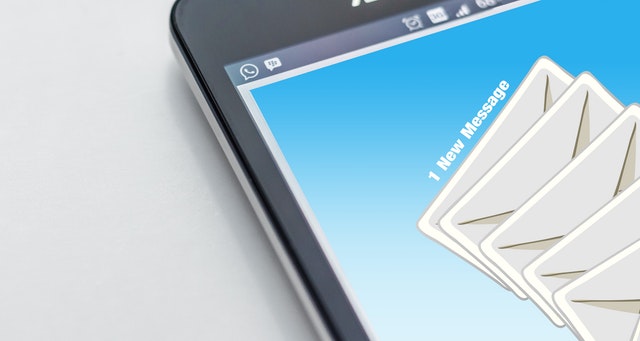 Among all the issues raised during the 2016 presidential election, the topic of private and secure server email may have been the most unexpected. Front and center in countless debates Hillary Clinton’s use of private email as Secretary of State, and her subsequent response to such criticism. Americans continue to be divided about how elected officials, including the president, can most safely and sensibly use email.

While President Donald Trump made Clinton’s email usage a cornerstone of his campaign, Trump himself continued to use private email once he moved into the White House. While Trump supporters were vocal about Clinton’s email controversy, most of his backers didn’t take issue with Trump’s private email practices once he took office; so is it an issue?

Beyond political parameters, there are several pros and cons of private email in the White House. Arguments have been made that presidents and other public officials should be able to use private email in order to keep personal correspondence or campaign information separate from official government business. However, only a secure server email system could provide the most protection against potential privacy breaches; even the president’s personal correspondence could be fodder for hackers.

Having a private email could also open up the possibility to the blending of the professional with the personal, as was at issue in the Clinton scandal. If potentially sensitive or classified documents happened to find their way into the private email of the president, whether by error or lack of caution, that could set up the president, and by extension the country, for some significant risks.

As technology continues to evolve, new practices and protocols will as well. The recent attention to secure server email will doubtlessly continue to inform the debate and decisions regarding presidential email use for years to come.