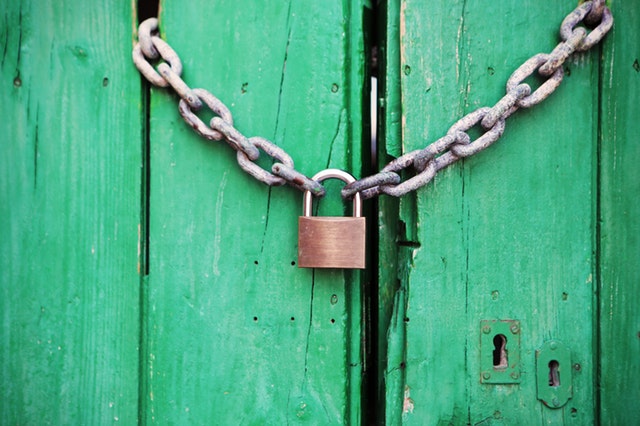 There are many techniques and tools for increasing your privacy on the Internet, from using the most secure email to cloaking your IP address. But what about a bigger and broader, yet ultimately more basic, question: What type of computer should you use?

Hundreds of computer brands abound, as well as styles: from desktop PCs to laptop Macs to smartphones of every variety. With such technology at our fingertips, many of us use a number of these devices daily, yet few have likely given thought to which is safest for Internet security.

Debate has waged for years over whether Apple’s Mac or PCs are better on the safety front, with the general consensus favoring Apple. According to All Business, Apple’s low market share has helped it ward off hackers. Macs also inherently block users from making any changes to the operating system, which can also close some doors to those looking to breach the system. Furthermore, unlike the Microsoft OS, Apple produces all of its own software and hardware, meaning more streamlined and in-house regulations.

Even if you go with an Apple computer, you’re left to question whether there are any real differences between desktop and laptop devices. PC Mech offered a helpful rundown of the pros and cons and found laptops were largely better for security purposes. Laptops were found to be more easily disconnected from a network and have more accessible hard drive passwords than desktops. With laptops taking the lead in the market over desktops, newer security features are often available that can protect your privacy more efficiently.

Nowadays, we often carry our computers in our hands, in the form of smartphones. Most computer whizzes will advise that smartphones are generally high risk for security breaches, as they largely function like a GPS right in your pocket. However, since almost no one leaves home without one, which kind is the most secure?

Gadget Hacks found the Blackphone 2, BlackBerry PRIV, iPhone 7 and Google Pixel to top the list of smartphones when it comes to safety. All have varying levels of encryption capabilities, ad blockers and login protocol, but of the scores of smartphones on the market, these are the ones that can give you the most protection.