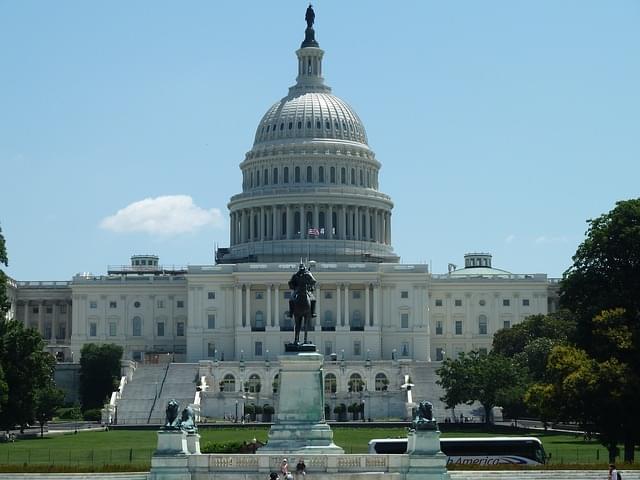 Ronald Reagan Thought These Were the Most Terrifying Words

Anyone curious about the views of Ronald Reagan on big government can consider what he thought were the nine most terrifying words in the English language: “I’m from the government, and I’m here to help.” Reagan stated many times the danger of this seemingly mundane claim, and it came to define many aspects of his presidency, as well as his legacy.

As the de facto representative of the federal government to the nation and around the world, it might seem at odds that the president would make such a claim about government intervention. However, Ronald Reagan on big government was much different than the president’s views on government in general. The president was a strong supporter of the idea that the federal government had too much power and influence. At the time, budgets for entitlement programs were ballooning and federal agencies had their hand in nearly every aspect of Americans’ daily lives. The state of the government was rendering it ineffective, and leading to over-regulated industries, with growth being stifled.

That led Ronald Reagan to take on big government with spending cuts, including a nearly 5-percent reduction in his very first year, with an overall reduction in discretionary domestic spending of about 14 percent during his inaugural year. One of Reagan’s cornerstone achievements was tax reform, which included reduction of tax rates and the elimination of a number of federal loopholes that had given the government unnecessary power over taxpayers’ finances. Reagan’s approaches to tax reform shifted the power from the federal government back to the American people, where it should have been.

The views of Ronald Reagan on big government have seen a resurgence in recent years, as the country has again grappled with unnecessary spending and influence by the government. Taking a cue from the past, reducing the size of government through de-regulation and funding cuts can help the public regain the control it deserves.