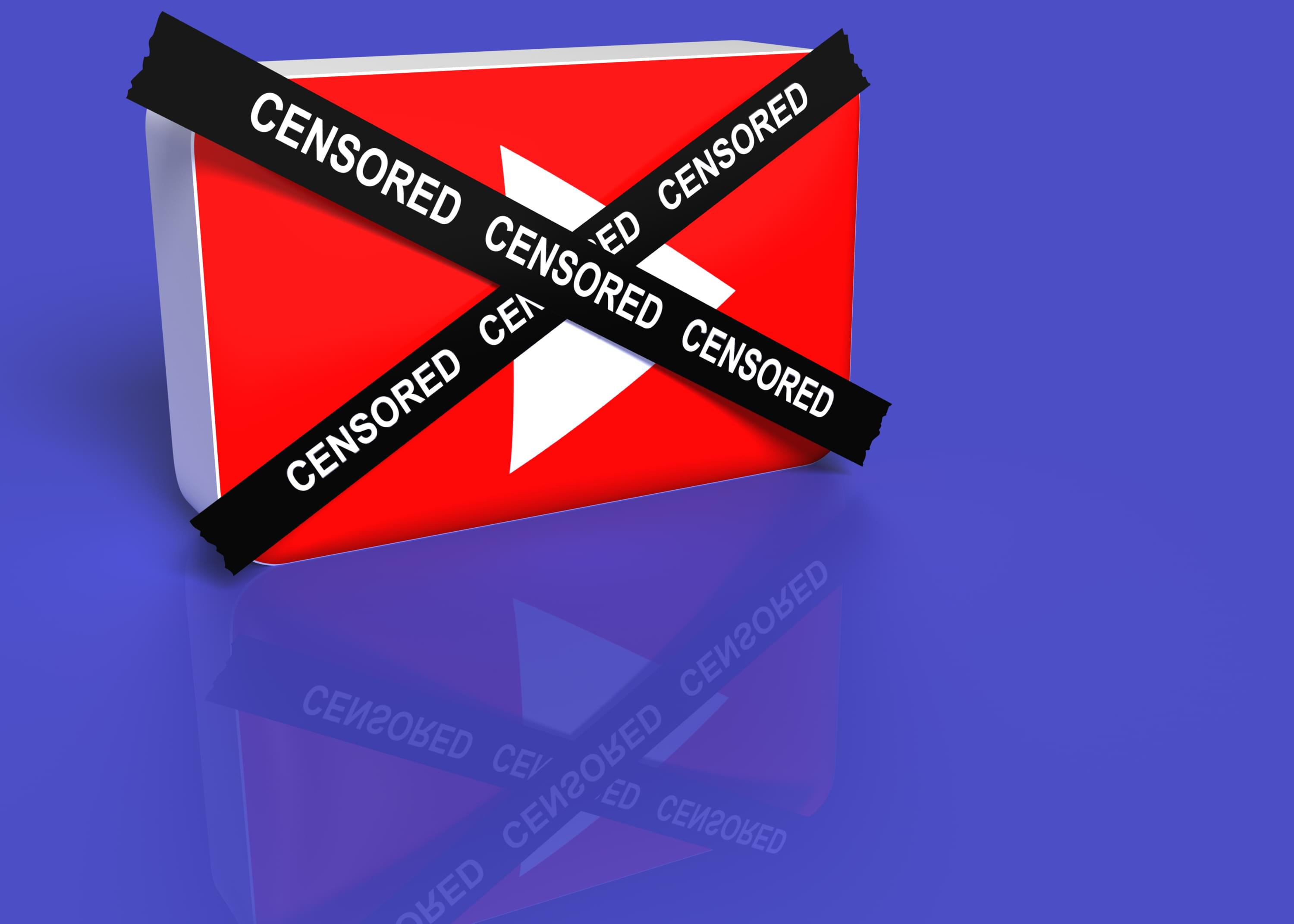 The topics of Facebook and censorship have gone hand in hand in news reports in recent months. The social media giant, long associated with liberal causes and candidates, has been accused of censoring conservative views, preventing individuals and organizations from freely sharing their ideas on the public platform. That accusation has caused concern among many conservatives; however, others have defended the tech company’s ability to invoke censorship.

One such agency is the Heritage Foundation, a popular conservative thinktank. While many conservative organizations have been working to counter alleged censorship at Facebook, the Heritage Foundation has taken a much different approach. The foundation’s senior research fellow for technology, Klon Kitchen, told Breitbart News that he considers Facebook a “private company,” with an inherent right to “make decisions about what kind of speech it wants to have on its platform.” Critics of this viewpoint have argued that Facebook and other companies, which have had a demonstrated and unprecedented level of influence over American political discussion, should be kept to a higher level of scrutiny—and thus, government regulation. That’s a viewpoint that Kitchen and the Heritage Foundation found problematic: “I don’t think [Facebook’s influence] rises to the level of government regulating how they conduct their business or constraining them in other ways.”.

While Kitchen asserted that Facebook and similarly situated companies have a right to censor, he did advise them to avoid such approaches. “I think it is better for consumers and the American people to have as free a space for open dialogue and diversity of viewpoints as possible,” he said.

No matter your vantage point on Facebook and censorship, the benefit of open dialogue is a given—even on this very topic. The free exchange of diverse viewpoints can encourage conservation, education and, ultimately, action—whereas, censorship constricts such potential and can stifle our American guarantee of freedom.