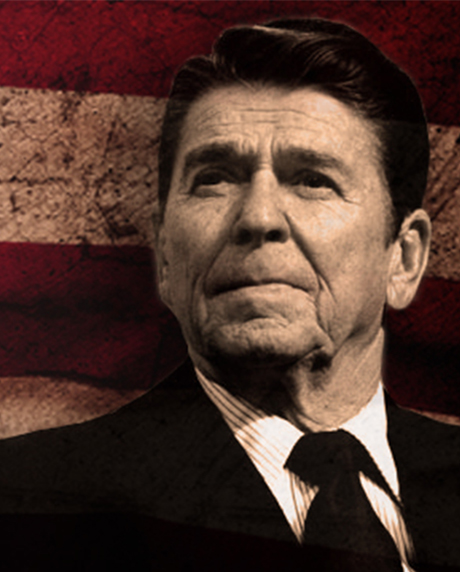 As one of the most iconic political leaders of our time, it’s only fitting that Americans of all generations learn all about the life and legacy of Ronald Reagan. History books are brimming with facts about Ronald Reagan—from his policies and positions to his major speeches and milestone achievements. However, with a life as full as the president’s, no book can really do justice to all of the facts about Ronald Reagan.

Even if you feel well-versed on the president’s record, there are doubtlessly some details that may have slipped through the cracks. Here are five facts about Ronald Reagan that may surprise you:

There are many facts about Ronald Reagan and discovering them today can be as interesting as living through his legacy.