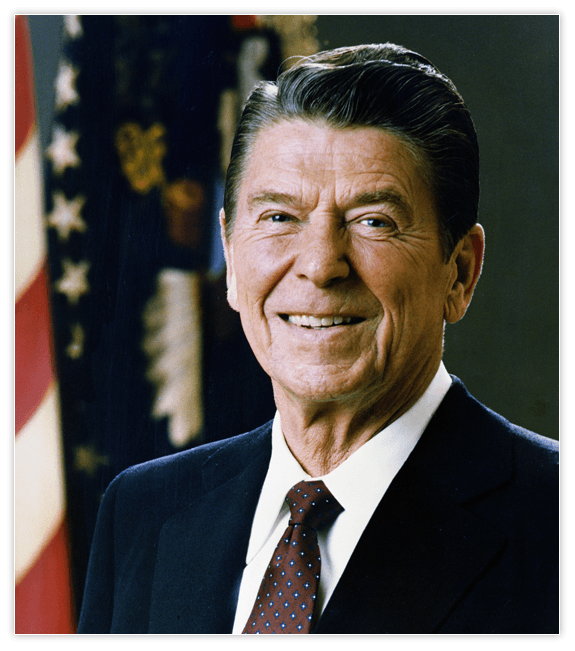 When Ronald Reagan was elected to his first term, the country was in dire economic straits: The nation was deep in a recession, inflation was soaring, jobs were being cut and the middle class was struggling. That’s why the president issued sweeping economic reform known today as Reaganomics. The president’s policies and programs are credited with turning the nation’s financial picture around. Several years later, Reagan won reelection in a landslide. Would Reaganomics today have the same impact, both for the country and the 2020 presidential election?

The economic conditions of 2020 are similarly as bleak as they were when Reagan took office. At the start of the year, the country was speeding forward, job creation was soaring and unemployment was at a record low. Once the COVID-19 pandemic hit, however, the country’s financial progress ground to a halt, with record job losses, businesses shuttered and the employment gains lost. Would Reaganomics be able to get the country back on track today?

Reaganomics was based on supply-side economics, rooted in tax cuts to grow the tax base, promote hiring, and stimulate the economy. Reagan reduced government spending, deregulated businesses, expanded the money supply, and cut taxes—particularly for corporations to motivate job growth. Ultimately, the strategy paid off, with inflation lowered by more than 8 percentage points and the GDP on the upswing.

That improvement doubtlessly had an impact on Reagan’s reelection. He geared his campaign toward the middle class, who benefitted directly from his economic policies. While Reaganomics today may look a bit different, President Trump’s tax cuts earlier in his administration were touted by some as following in the mold of Reagan’s plans. Likewise, the current administration has tailored much of its messaging and strategizing around economic plans for the middle class.

While the success of that approach will be determined by the presidential election, the legacy of Reaganomics today shouldn’t be underestimated. With a nation divided and economic concerns looming large, the success of Reagan’s economic plans can demonstrate the value of bold, decisive financial strategies that take long-term aim at supporting the middle class.