Memorial Day is a time for the country to reflect and remember—on the men and women who have sacrificed for our country, on the principles upon which the nation was founded and on the role we all have

Celebrate National Veep DayWe all know that the country honors its commander-in-chief every February, but did you know there is also an occasion in which Americans pay tribute to the second in comman 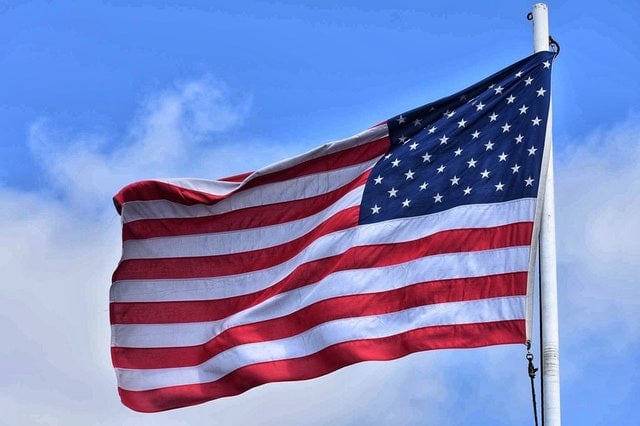 What Made Ronald Reagan's Presidency So Special?

Email is such a universal practice that individuality can often be lost amid the countless accounts and servers that exist. At Reagan.com we considered how to make private email addresses more persona 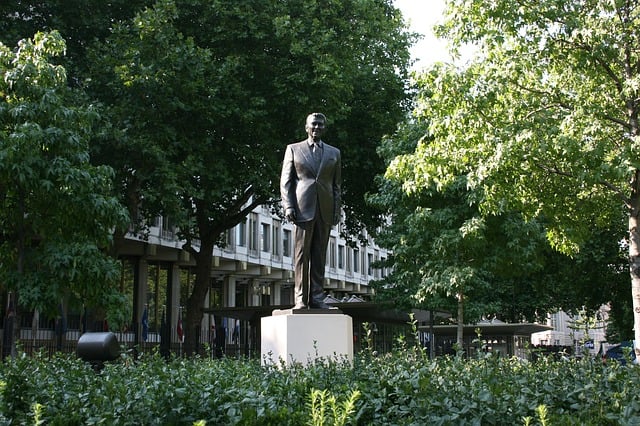 Though he only spent eight years in the White House, President Ronald Reagan’s mark on the office and the country have persisted for decades. Reagan led the nation through a period of international tu 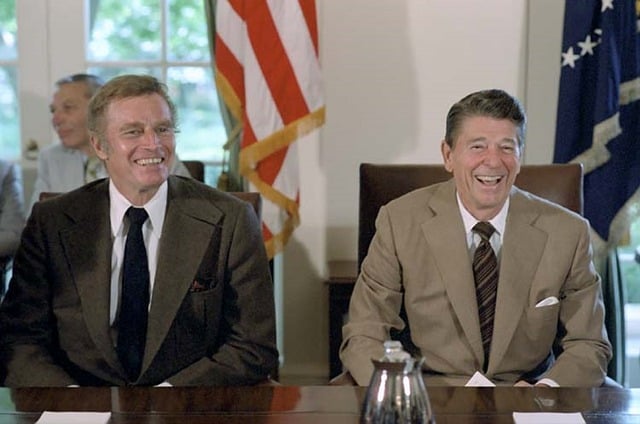 Ronald Reagan is one of the most known figures in American history. His speeches have come to embody Republican ideals and his vision for the country is an aim that people today still strive to meet.

Why was Ronald Reagan’s legacy so important to the 2016 election?

The 2016 presidential election was certainly historic for a number of reasons. As such, it caused some people to look to the past as they envisioned the future, and who they hoped would lead the count 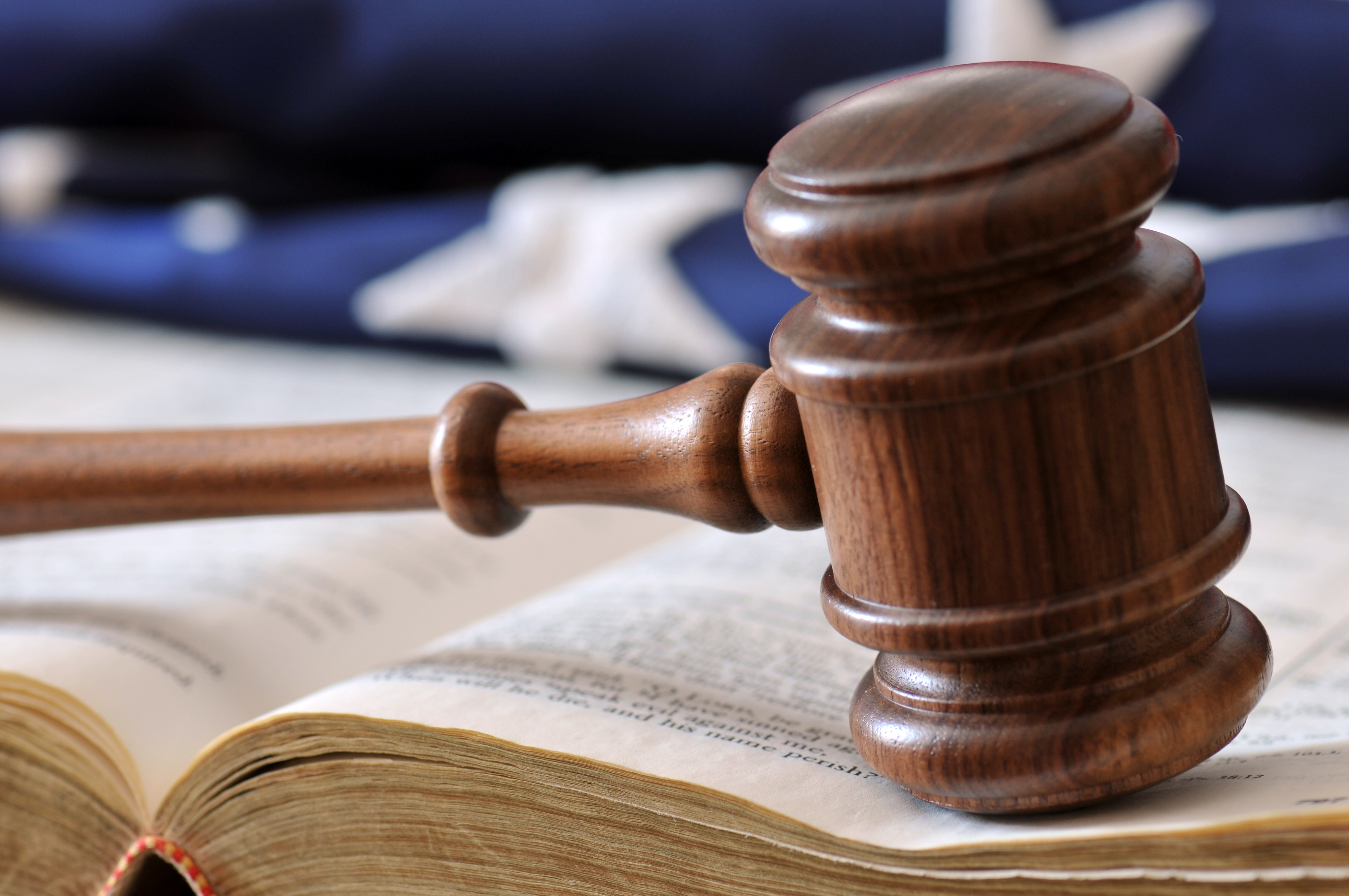 “We must reject the idea that every time a law's broken, society is guilty rather than the lawbreaker. It is time to restore the American precept that each individual is accountable for his actions.”-